Back in October of 2011 I wrote a Blog about Avril, the Elephant matriarch who died on the Conservancy (Nyathi) on which River Bend Lodge is situated.

Some days ago an Elephant calf fell into the water at Gwarrie Pan - a waterhole in the Addo Elephant National Park - and drowned.

I went over to the Main Park yesterday and found the family still grieving over the remains of the dead calf....which, by now, has been ravaged by the scavengers......Jackals, Hyenas, Crows et al. 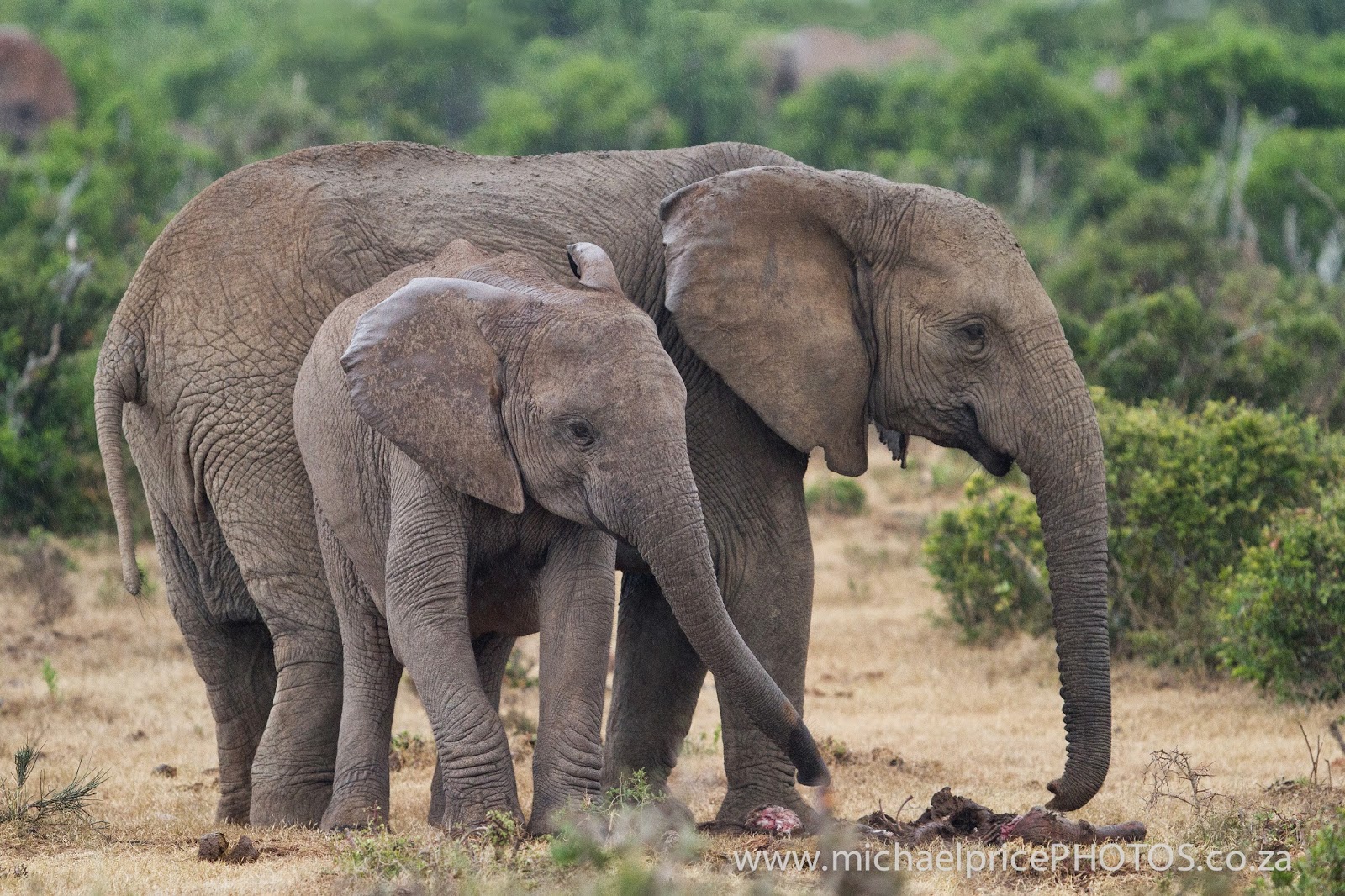 Watching the mother and her older calf standing 'guard' over the remains was a sad sight indeed. 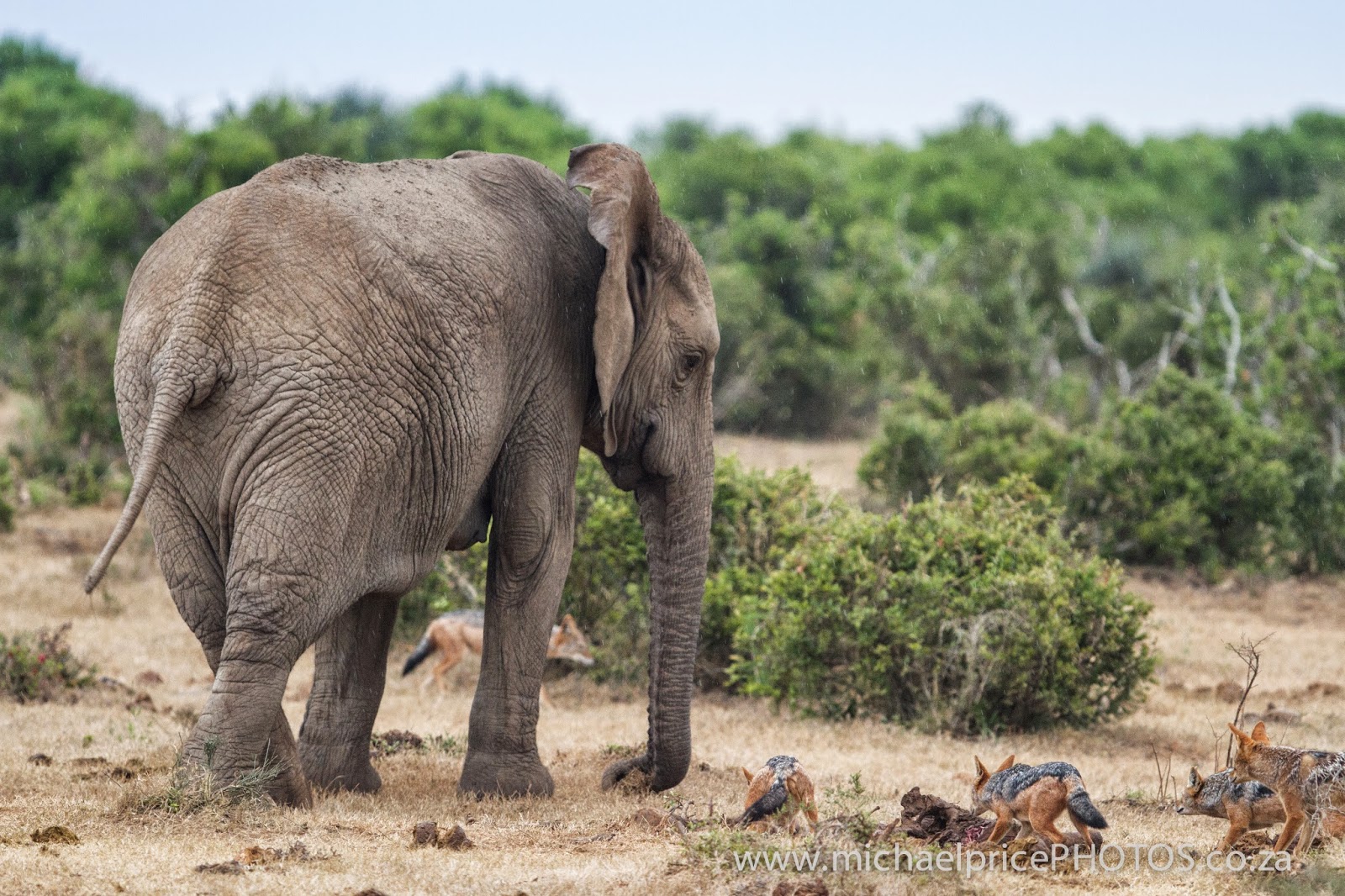 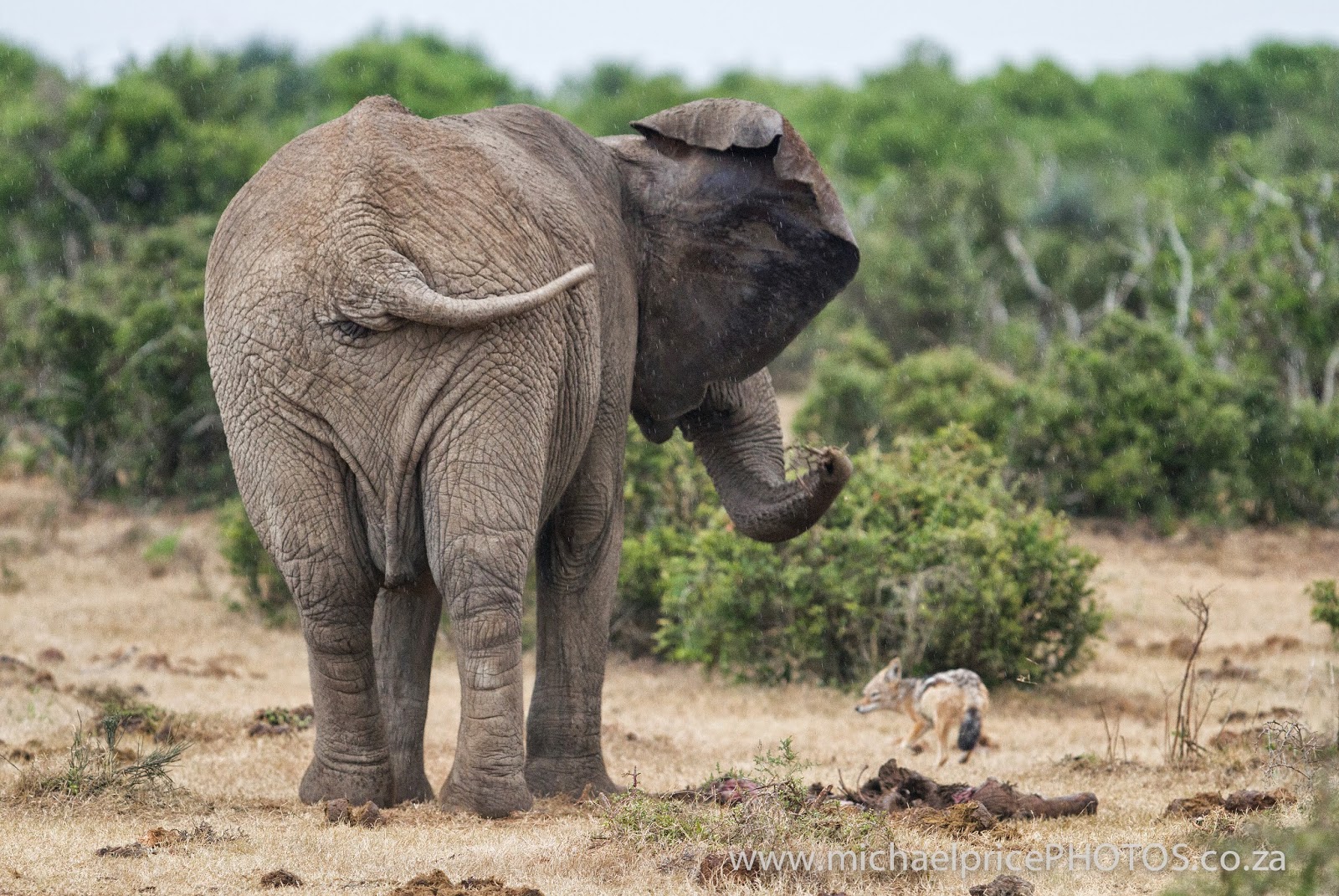 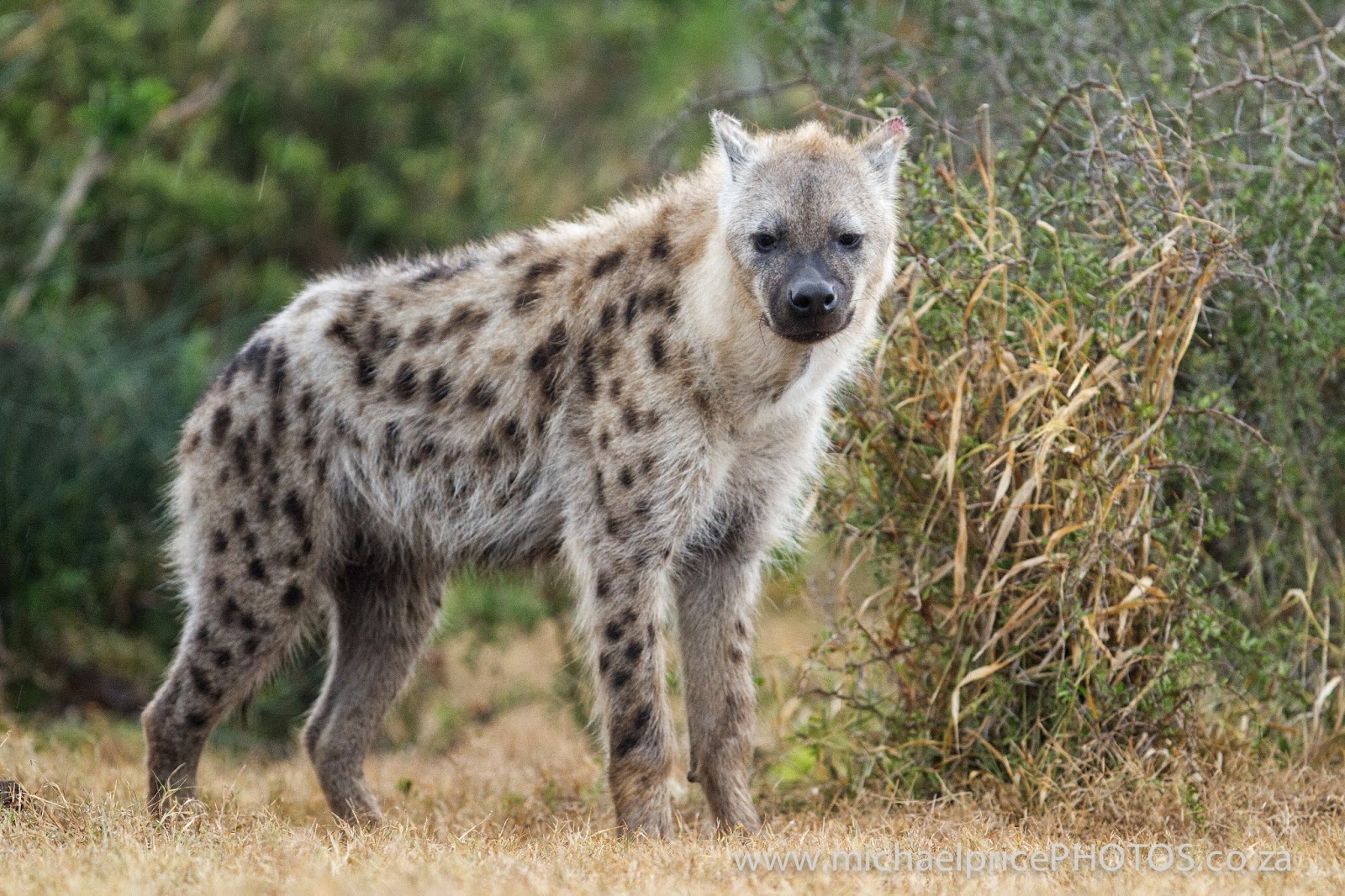 We know that Elephants grieve, and respect the dead.

The scene brought to mind that Blog from a few years ago....so here it is again, for those who missed it the first time.

Posted by RiverBend Lodge at 10:02 PM No comments: