In our Blog of 23rd November 2011 entitled "Summer Visitors to River Bend Lodge' we made reference to our anticipation of the arrival of the beautiful European Roller. During the Summer of 2011 and 2012 we never spotted any, which is very unusual. However, Summer 2013 has heralded their arrival once more.

Applying a photographic rule (when recording a species) I managed to get some images, albeit of rather poor quality, to give you some idea of the beauty of this bird.

My intended subject on this particular day was the the Lions, and hopefully some Elephant would wander amiably close by! So it was with great glee that I noticed a European Roller in my rear view mirror and managed to get some photographs. The Lions remained an out of reach distance for a good image....and the Elephants marched past when it was nearly dark!

The European Roller (Coracias garrulus) is a Summer (non breeding) migrant to our part of the world (Eastern Cape; South Africa) and feeds off insects, predominantly beetles, grasshoppers, crickets etc. It adopts a sit - and - wait hunting technique and has the most incredible eyesight. 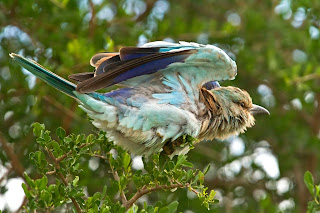 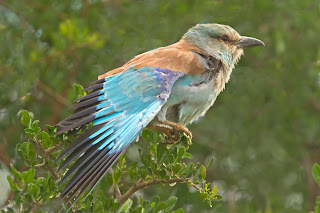 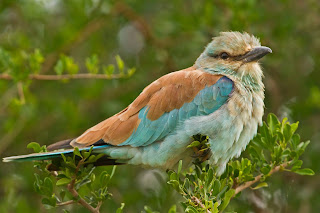 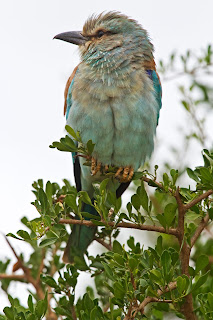 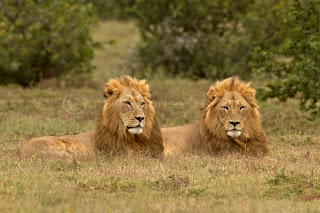 The Lions remained at the furthest reach of my long lens! 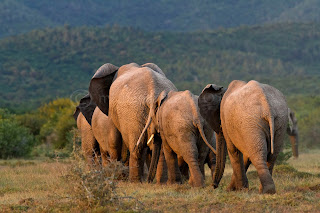 The Elephants put in a 'late appearance'!

(Our apologies for the poor standard of these photographs. We thought it better to record the bird this way rather than not at all. We will try and get better photographs during the next few weeks. To view a larger version click on an image)

Posted by RiverBend Lodge at 6:29 AM No comments:

It is gratifying to get such encouraging feedback from Guests who are availing themselves of this facility at River Bend Lodge.

We have had Guests who have arrived with top of the range cameras and have never taken a photograph on any Setting other than Auto....and after the Course have gone off on a Game Drive ready to 'up the ante' on Av (Aperture Value) and or Manual. Not sure about those terms....well this Course is just for you! Jargon into action......which will hopefully unleash your creative abilities.

These are Images taken recently in and around River Bend Lodge and Long Hope Villa by our Photographer and some of the Guests who have attended the Course.

We can arrange hire of equipment for you by prior arrangement.

(These Images are the property of River Bend Lodge and may not be used without permission....thank you to those Guests who have allowed us to share their photographs. To view a larger version of the photograph 'Click' on an Image). 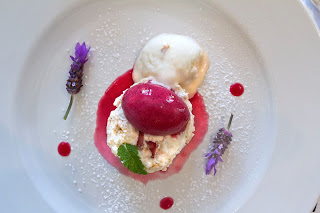 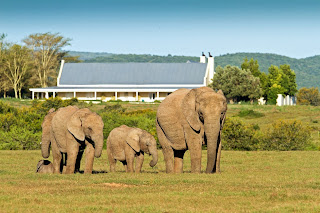 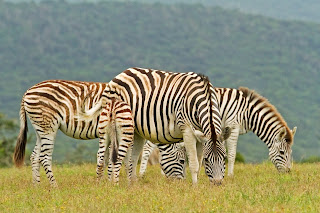 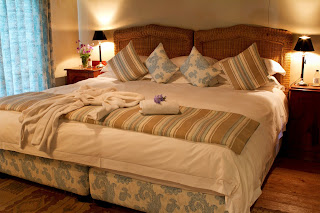 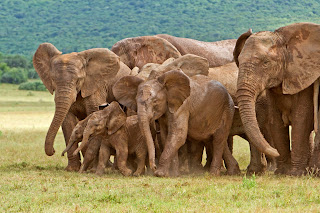 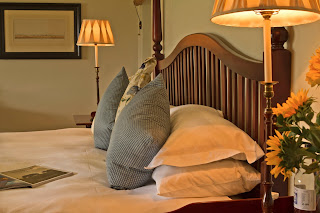 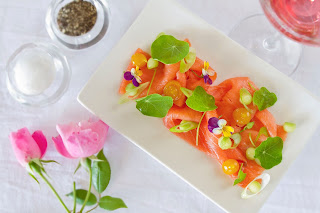 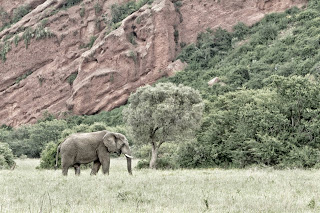 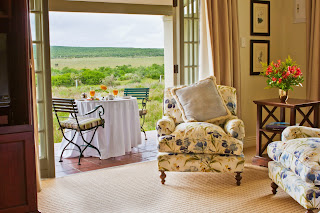 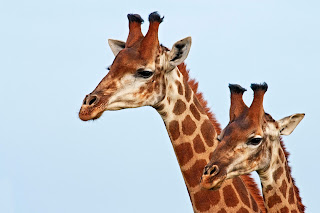 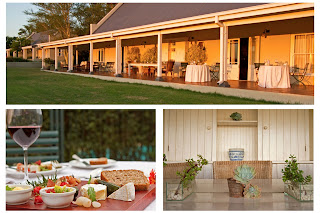 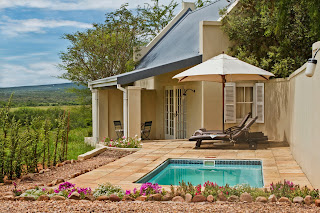 Room 1...the Honeymoon Suite.....Private and Intimate.