Our Executive Chef....Kelly Liggett, and some of his creations. 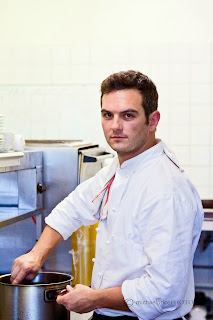 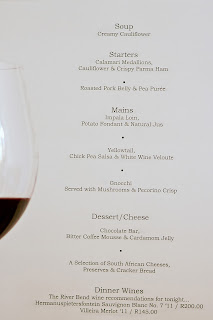 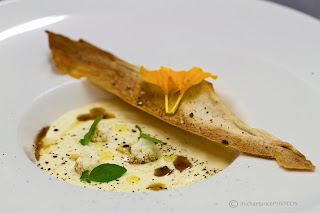 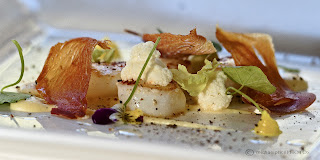 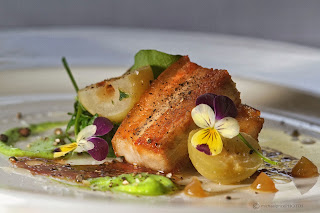 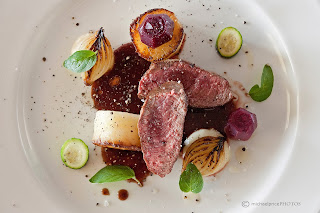 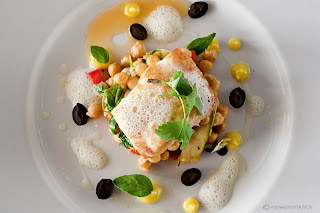 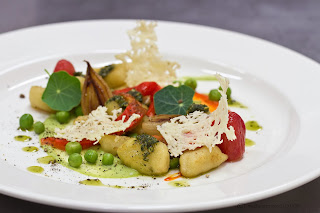 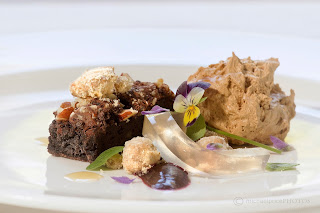 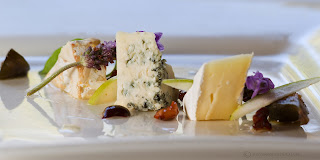 Click on an Image to view a larger version.
All Images the property of River Bend Lodge and may only be used with permission.

Posted by RiverBend Lodge at 4:13 AM No comments:

No Normal Day at Acacia Dam


Patiently waiting beside a waterhole watching Elephants swimming and waiting for a photo opportunity is one great privilege in my book…..and when an incident, such as I witnessed this morning, occurs it makes all the patient waiting worthwhile. 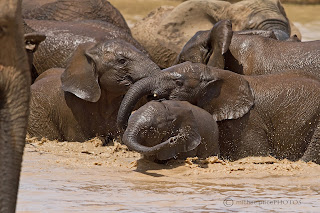 In the past three years three of our, what we call Big Males, have been in musth. The one currently in musth is an Elephant whom we refer to as Steve who, in comparison with Konstalin and Hoepil who were his predecessors in musth, can be regarded as a relatively docile animal.

One of our Guides Mikey Mouton messaged me to say that a part of the Elephant herd were at Acacia Dam, which is a preferred dam for swimming, especially for the very young Elephants as there are some ‘shallows’.

I arrived and parked…..trying to pre-visualize and at the same time photograph any ‘big splashes’ as well as the youngsters trying to evade their mothers attentive trunks and get into the water. 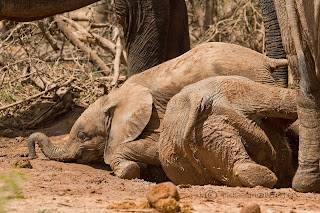 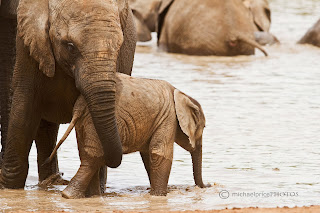 After having been parked for about 10 minutes I sensed that this was maybe a little more than a day at the waterhole….Steve was paying very close attention to a young female and they were doing circles around the dam. The young female was clearly in oestrus, made visible by her very loose vulva. They must have made at least 4 circles around Acacia dam…each time disappearing from view for a few minutes. On her return to view for the fifth time the young female changed her route, moving off to the left of where I was parked to a distance of about 50 metres…all the while with Steve in tow. 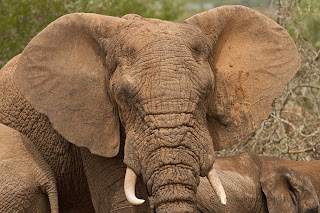 She stopped…..and let out an loud trumpeting noise, something like I have never before heard from an Elephant before!

Now picture this if you will. I am parked between a female Elephant being harassed by a bull in musth on my left, and a herd of at least 40 to 50 Elephants in the water and near the waters edge on my right.

Nothing….but nothing prepared me for what happened when that female Elephant made her call. It was if someone had raised an alarm, as in FIRE with humans. The Elephants rushed out of the water as one….big and small. I had to think quickly and opted to remain dead still….sensing that should I move it would only add to the noisy, dusty chaos...as the herd all rushed to the female!!

The Elephants rushed to the young female and surrounded her….swirling around for a few minutes after which she bolted out of this mass of bodies with Steve following at pace behind her and members of the family in tow. I managed to move to a position where I could see what was going on and was in time to see Steve mounted on the young female with members of the family all milling around. 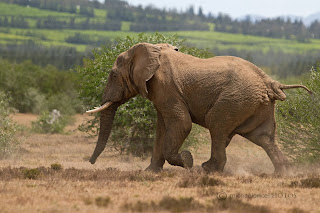 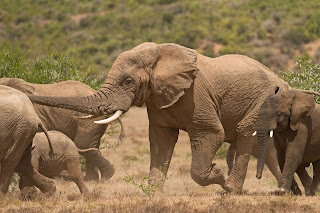 In all Steve mounted the female three times….. the third in clear view of me and my camera, in the space of about 45 minutes. 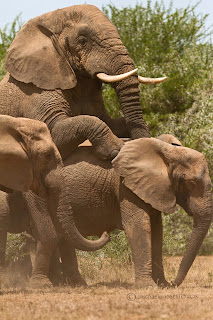 Note the V on it's side of the females ear. 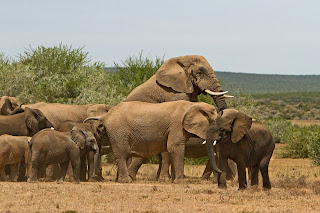 After the third copulation everything returned to normal as quickly as it had all begun and the members of the female’s family all returned to the waters edge, whilst the others moved off. Steve, as one can clearly see in the photographs, stayed in close attention to the female. 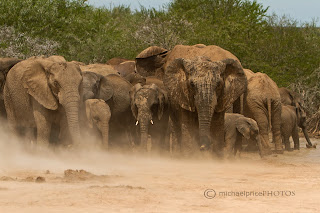 In this photograph Steve is the large Elephant on the right with his back turned..and the female is on the left with the V on it's side in her ear.

Hopefully tomorrow we will be able to update on the relationship.

(To view a larger version of the Images just Click on an Image for the Slideshow. All Images the property of River Bend Lodge and may not be used without permission.)

Posted by RiverBend Lodge at 8:52 AM No comments: