The Elephants at River Bend on canvas


An Australian artist....Christelle Grey contacted us to enquire whether she could use a photograph of the Elephants at River Bend to do a painting.
This is her version...we love it! 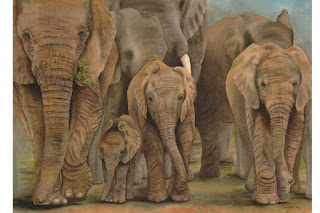 (This photograph may not be reproduced.)

The original photograph is in a Competition...and a Vote (Like on Facebook) for it will create awareness of our Elephants.


On the 4th of April we posted a Blog about a sighting of Red Billed Ox-Peckers. On that occasion we saw two of these birds listed as near threatened.
Well we have some great news!
On Wednesday last week we had an early morning sighting if a herd of Buffalo....and counted no less than 10 of them with the herd!!! There is a strong possibility that there could have been more...but with all the activity an accurate count wasn't possible.

We enclose some images of the morning's sighting. 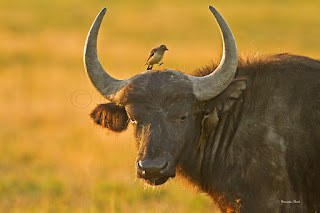 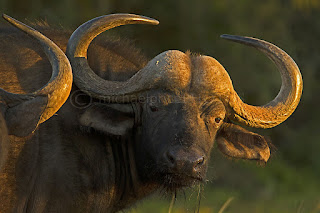 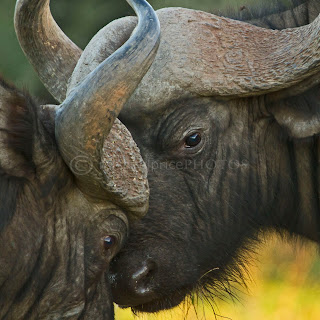 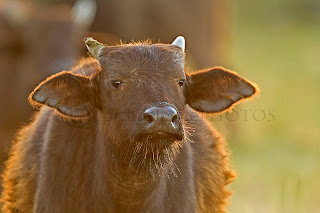 Posted by RiverBend Lodge at 5:55 AM No comments:

From Nikiwe Street to London 2012...Addo's own Olympian!


FROM NIKIWE STREET TO LONDON 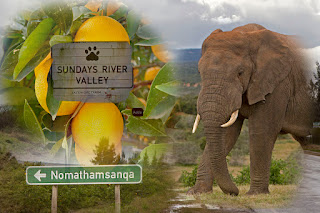 Whilst Addo, in the Eastern Cape, South Africa is most famous for one the greatest Conservation stories in the world (Elephants)…the inhabitants of Nomathamsanqa, the Township which shares a fence with the Addo National Elephant Park, will be huddled around TV screen’s in the local tavern’s….eSircleni, Crossroads and Kilimanjaro or in their homes, cheering on Lusapho ‘Lover’ April in the Olympic Marathon London 2012 on Sunday. 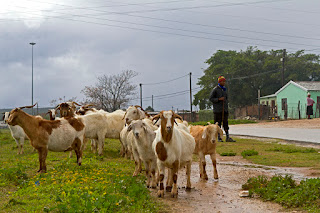 Lusapho was raised by his Grandparents, his mother having died soon after he was born, in Nomathamsanqa Township (the inhabitants call it the City of Nomathamsanqa) Addo. I went to visit his Grandmother…Georgina Notati April….. (Grandfather died 6 years ago) and she recalled some stories and proudly showed me his medals. 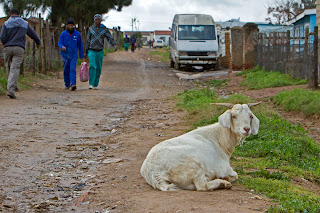 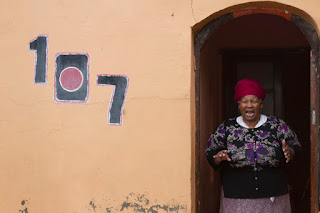 A warm welcome from maKhulu 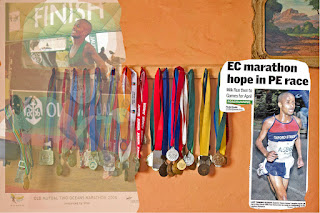 Lusapho, known as Lover (but not for the reason that springs to mind, but because he is so well liked) by his peers came to visit his Grandmother last month before heading of to London. Upon his arrival he found her getting ready to go to ‘eTown (Uitenhage) to do some shopping.  He told her not to worry…he would go. Fully expecting Lusapho to hop into his car….she was surprised to see him go inside, don his running gear and set off to Uitenhage!! Once he had done the shopping he went to the Taxi Rank to find the Taxi to Addo….not for the ride back though. He gave the groceries to a friend in the Taxi and set off back to Nomathamsanqa!!

Now when I say he got back before the Taxi, I also need to do some explaining. Unlike Taxi’s in what I will term First World countries, the Taxi’s in South Africa wait for a full load before undertaking a trip from one town to another…so Lusapho did have a start!! Nevertheless maKhulu (isiXhosa for Grandmother) was very surprised when he arrived home sans groceries!! A short jog (warm down) to the local Taxi Rank ensured there was a stocked cupboard. 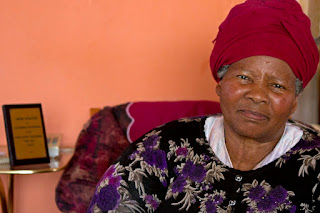 When Lusapho was about 13 maKhulu bought him a canary. And as is well documented…canaries and cats just don’t gel. The inevitable happened and said canary was eaten by the cat. Furious, Lusapho stuffed the cat into a sack and set off for Nqurha (some 30 kilometres away) and set the cat free…and dutifully jogged back again!

After the visit to maKhulu, me and Luyanda Frans (his neighbor and a barman at River Bend Lodge where I work) set off to meet his first Coach and paid a visit to Vusumzi Primary School where it all started for Lusapho. 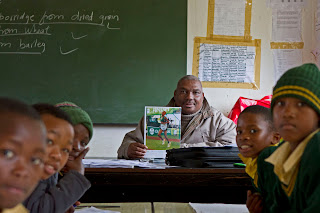 We were warmly welcomed by Victor Mtuthuzeli Williams, a teacher at Vusumzi Primary, Nomathamsanqa. He recalled just how talented Lusapho and natural a runner Lusapho was. Beating allcomers I the district from an early age. Victor coached Lusapho for about 4 years. He also spoke gratefully about some of the locals who assisted with transport and any medical problems. One of these was Steven Marais, a local Dairy Farmer, who’s son Stuart used to compete with Lusapho and is now an International Xterra Triathlete! Another was Alan de Vrye, who owned the local Hotel, who assisted with the aches and pains common to long distance runner’s. 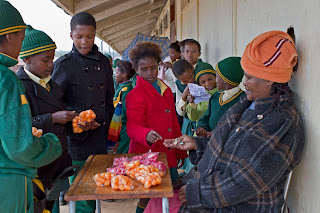 The Tuckshop at Vusumzi Primary at break

Here is a man, Lusapho Lover April, who chose the hard road. From such humble beginnings it was never going to be easy….but he will be lining up on Sunday against the best the world has to offer in the Olympic Marathon. 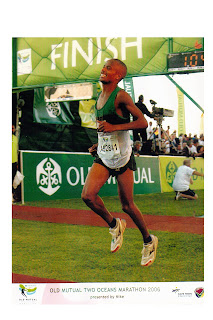 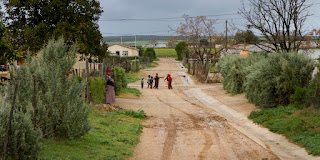 And all of South Africa …and especially the people of the Sunday’s River Valley and the Eastern Cape…will be cheering him on. 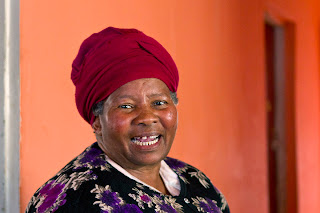 Footnote: The distance from Nomathamsanqa to Uitenhage is somewhere between 40 and 50 kilometres! Google Maps will show the scale.

Thank you to my cousin Clive Read for bringing Lusapho to my attention and Luyanda Frans for making the necessary arrangements to visit maKhulu and Victor.

To view a larger version of the images Click on any image and they will appear as a slide show.

Posted by RiverBend Lodge at 9:42 AM No comments: